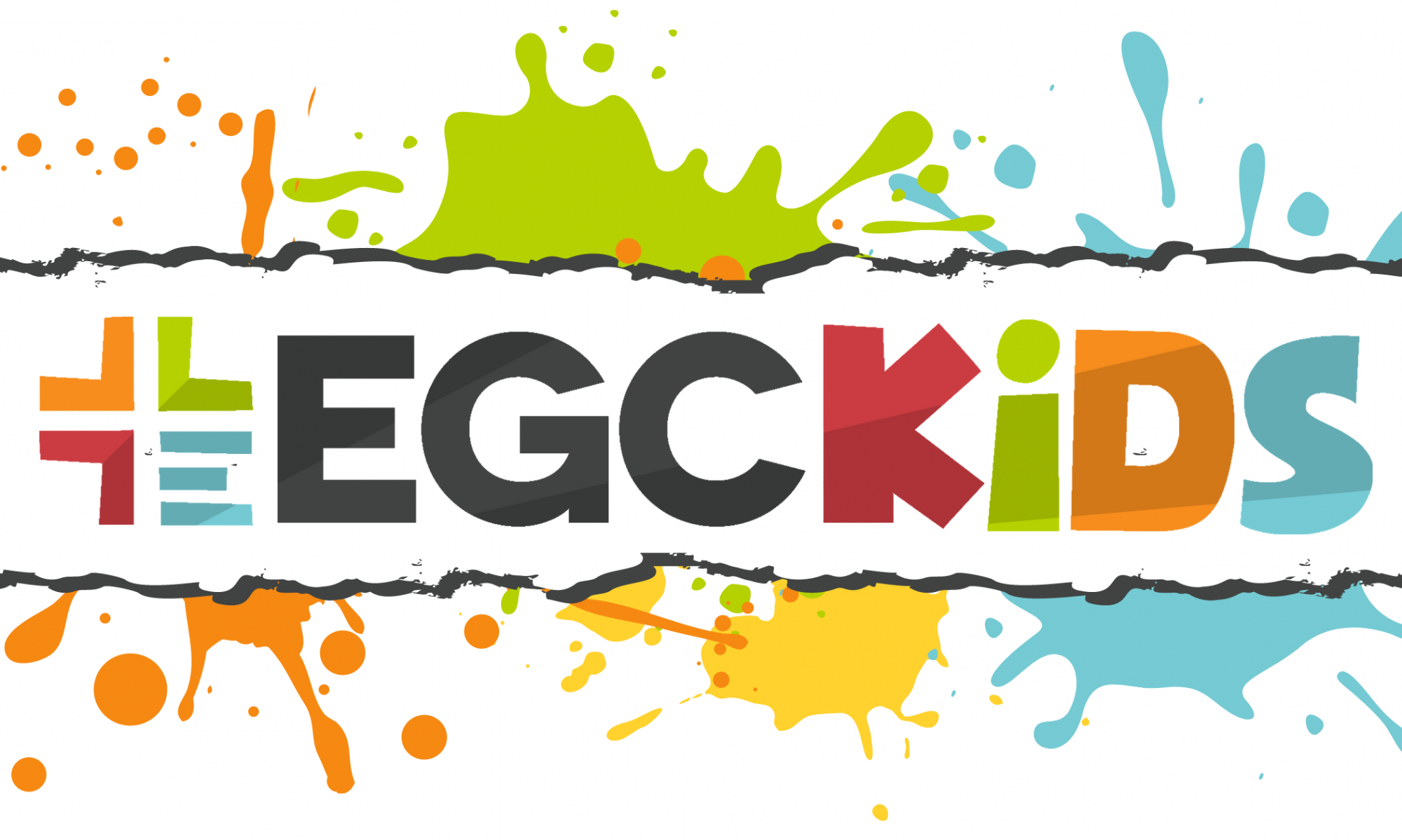 Today’s Lesson is based on Exodus 5-11

Did you know that in Ancient Egypt, when a Pharaoh died (a Pharaoh was their ruler), they would wrap him up because they thought that doing so could make him live forever! We know that Jesus is the one who gives us eternal life, not a bunch of strips of cloth. But we’re still going to have some fun with it anyway and make our own mummy!

** Today, we’re going to continue the story of Moses and find out what happened when he went to free the Israelites in Egypt. We’re going to be learning this story in two parts, so stop this week’s video at 4:20.

The LORD is the everlasting God, the Creator of the ends of the earth. He will not grow tired or weary, and his understanding no one can fathom. Isaiah 40:28

Parents, end your prayer time by praying the following blessing over your child(ren):

View all posts by egckids